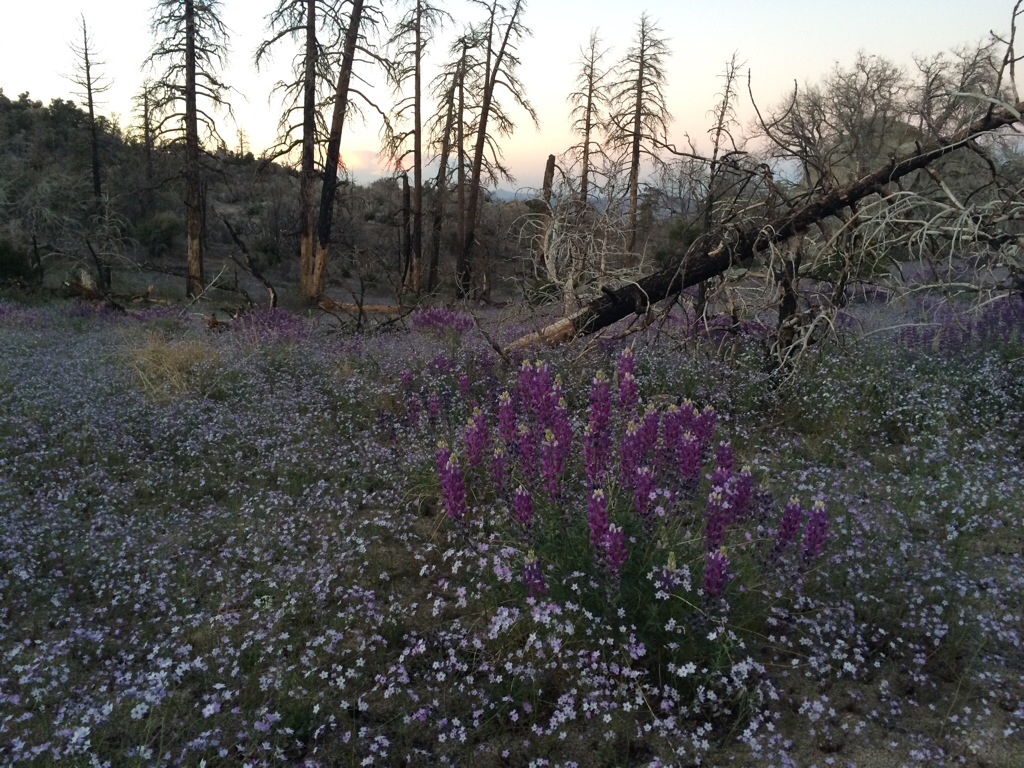 We slept great protected by our cave in the trees from the wind which was still blowing fierce in the morning. After an hour of trail we hit a dirt road for the next four miles winding in an around more windmills. 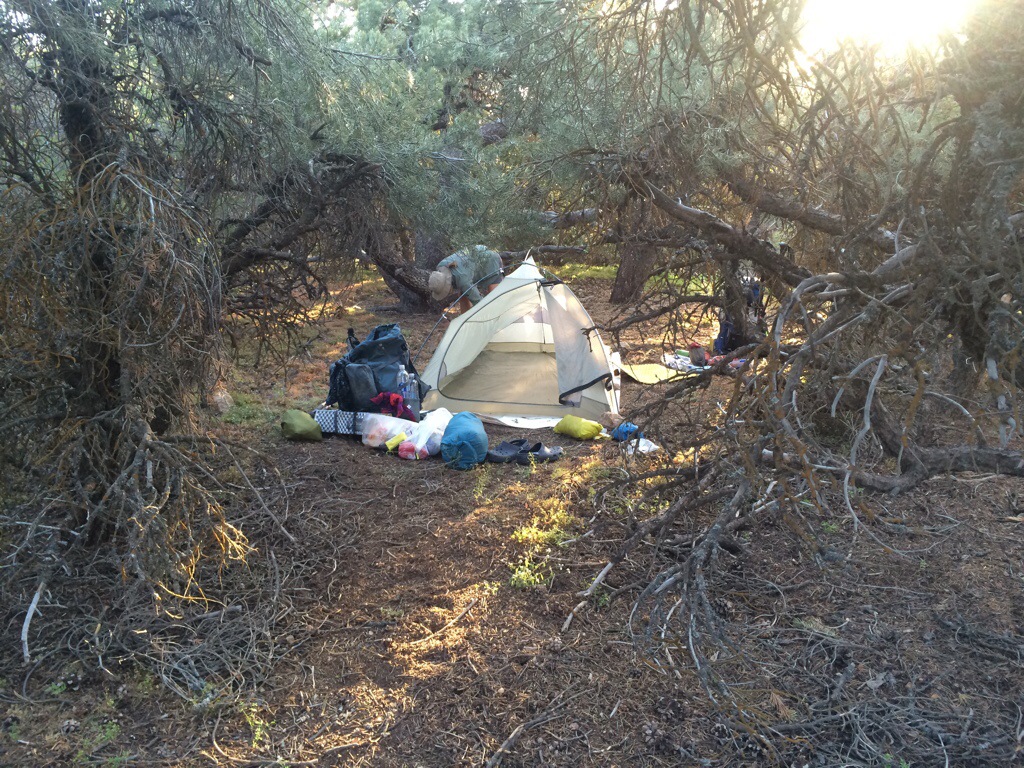 It was definitely time for a stop as we came to our water source, which was dripping out of a foil candy wrapper at about a liter every two minutes. Our short two hour break in the shade for lunch included Anne’s Mac and cheese, one huge red pepper, tuna, gummy bears, sour balls, and a liter of margarita flavored powdered mix in water. We could not eat enough to satisfy our hunger.

We stopped three miles later as we were looking at a recently burned valley which was now fully exposed. We napped in the middle of the trail to let the heat of the day pass. Turns out we were in the burned area briefly. And then we turned again… We were in burn area for the next 8 miles. Burned out areas are a definite downer. We just put our heads down and push through it… 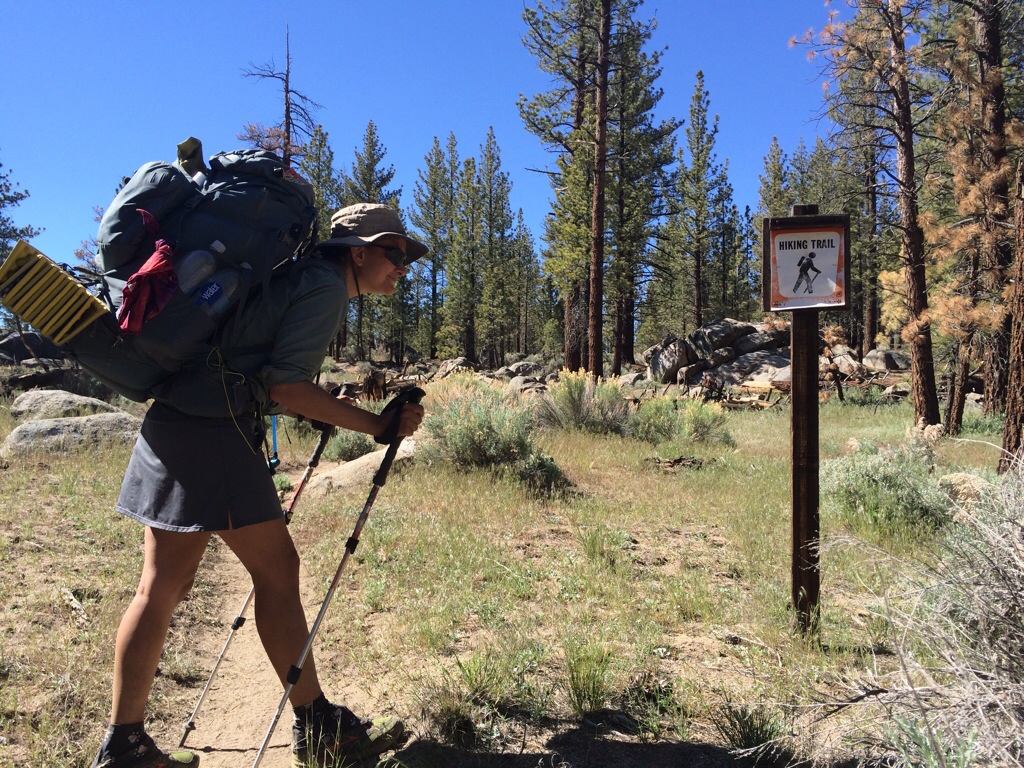 Just as vegetation was starting to come back we saw our first deer on the trail. It seems strange that we are just now seeing our first deer. 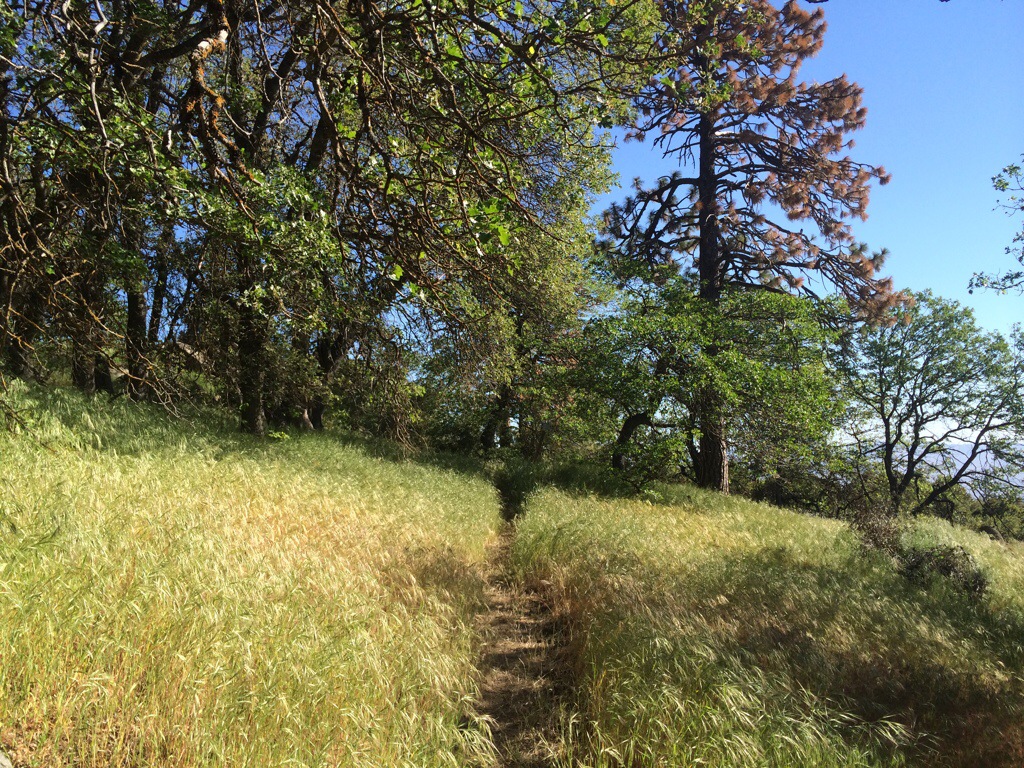 And then we had the Russians… We had just finished setting up camp when a Polaris pulled up and then a Tahoe with six men drive to about 50 feet from our tent. There happened to be a dirt road a little less than a quarter mile away. The Tahoe had a rifle sticking out the front window and a shotgun out the back. It was slightly intimidating to say the least… 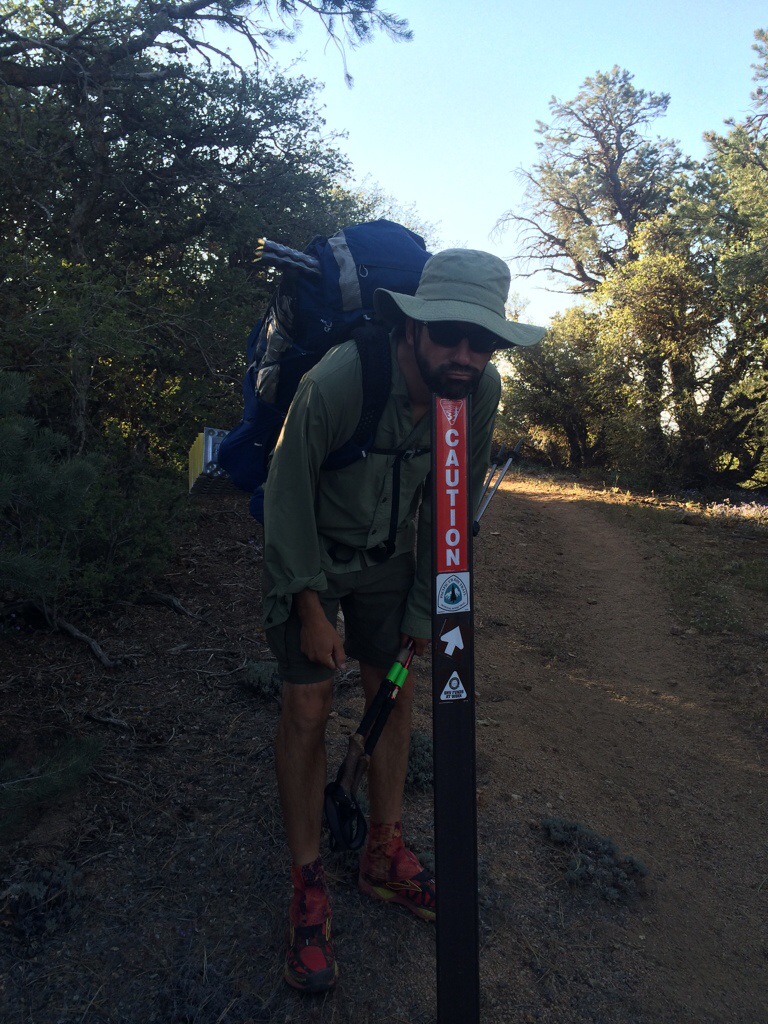 I walked up smiling and talking and they asked questions. Some a bit random but I think they were just trying to figure out what we were doing. The driver of both the Tahoe and the Polaris had sidearms. After about five minutes the dad of the group was giving me sodas and bananas as well as offering us dinner at their cabin about a mile away. I gratefully accepted the soda and bananas and graciously declined dinner. 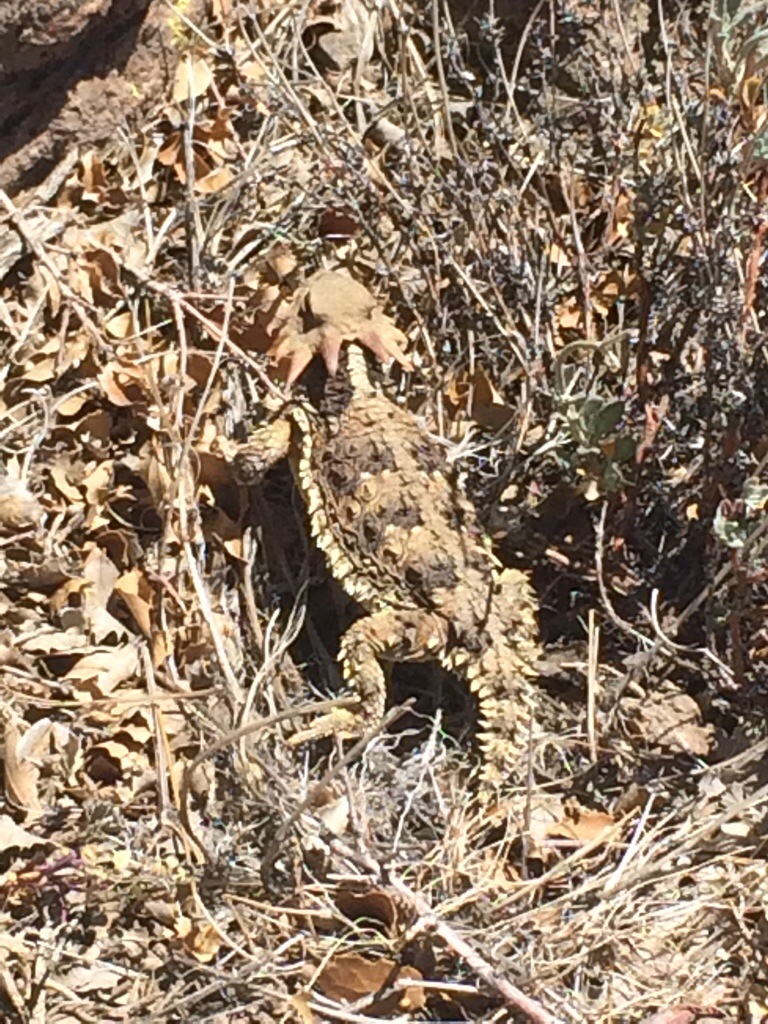 It was an odd experience and left us feeling a bit unsafe. Luckily our friends Can Can and Bandit came down the trail and camped near by. We shared our recently acquired sodas and called it a night. 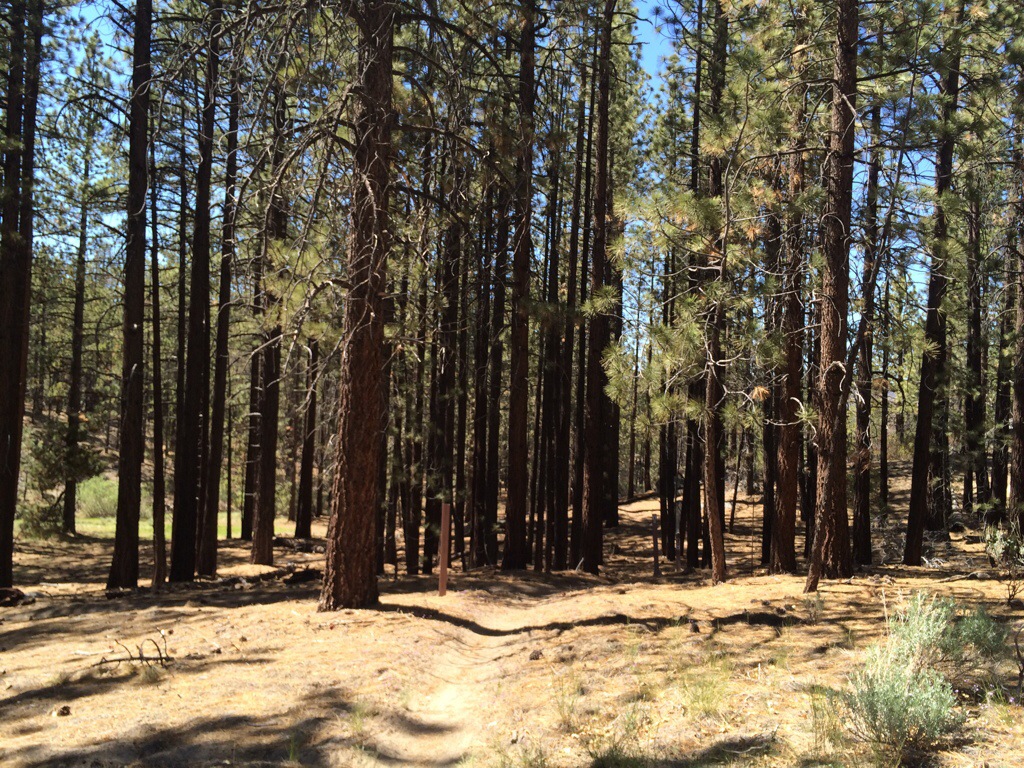 Previous Post: « Wine, Wind, and Walking Along the PCT
Next Post: Feeling the Music of the Wilderness Within You »