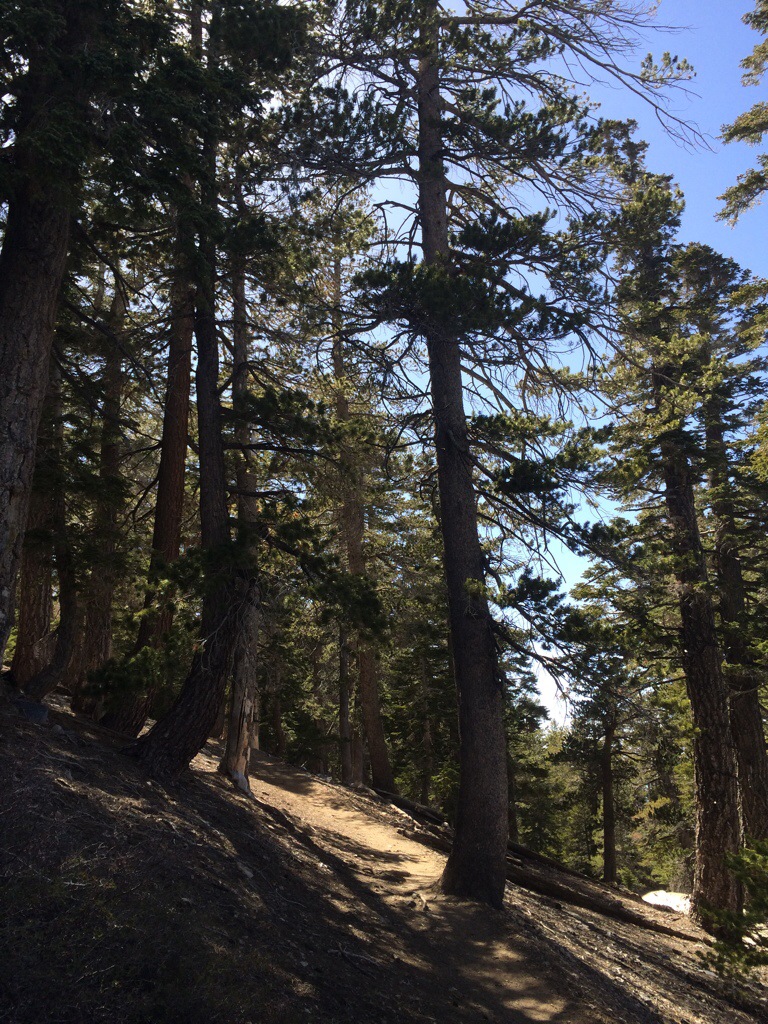 After escaping the Wrightwood town vortex we decided on a few relaxed days of hiking. On the PCT you always go up, down, and around but you rarely summit.

Today our “relaxed” day was a rare exception. Of course! Mount Baden-Powell is not all that high per se but fully loaded with supplies and thinking we were going to do an easy ten miles it became a struggle of wanting easy and getting tough… 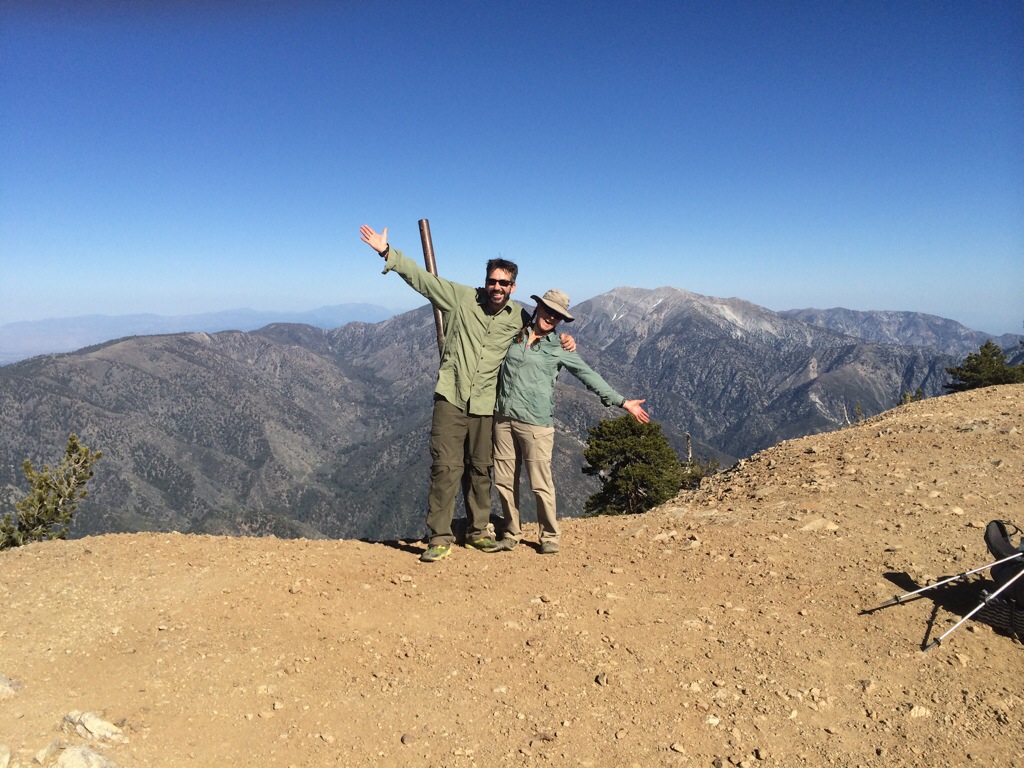 3,500 feet and ten miles later we were at the top! The summit gave us stunning views and was definitely worth the climb. We continued on along the ridge line for an hour until we came upon a clearing which became our home for the evening.

About an hour later our friends Can Can and the Bandit wandered by. They were hoping for a few more miles but decided to take advantage of the clearing as well. A few shared trail stories later it was close to hiker midnight and time to crawl in the tent. 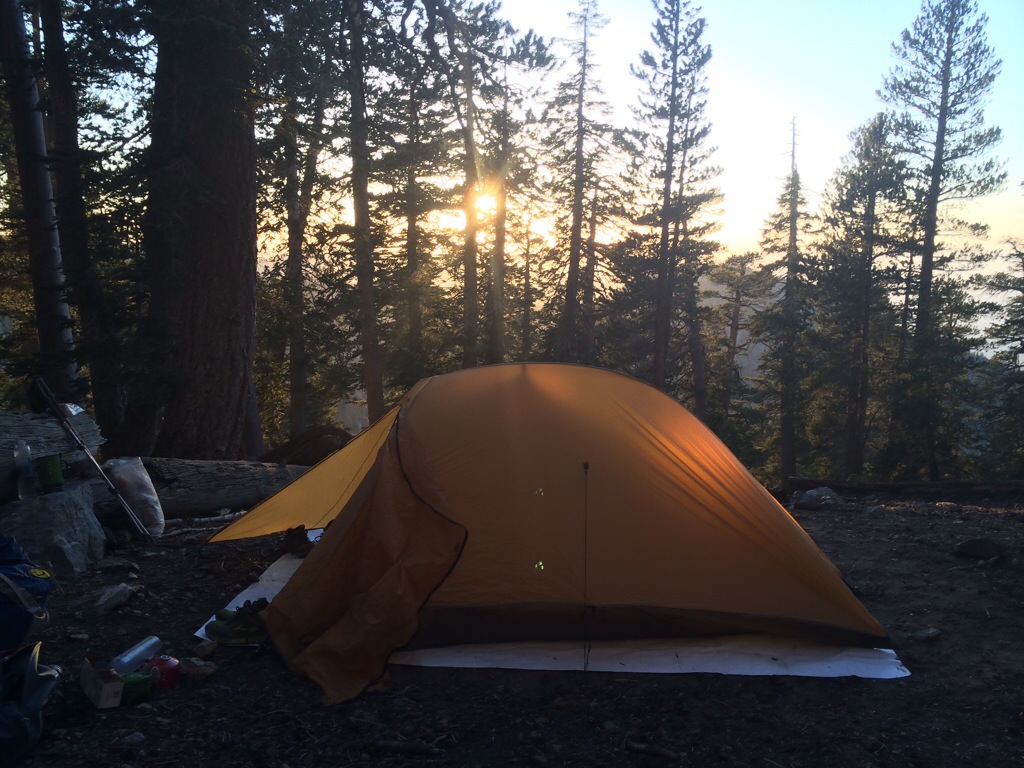