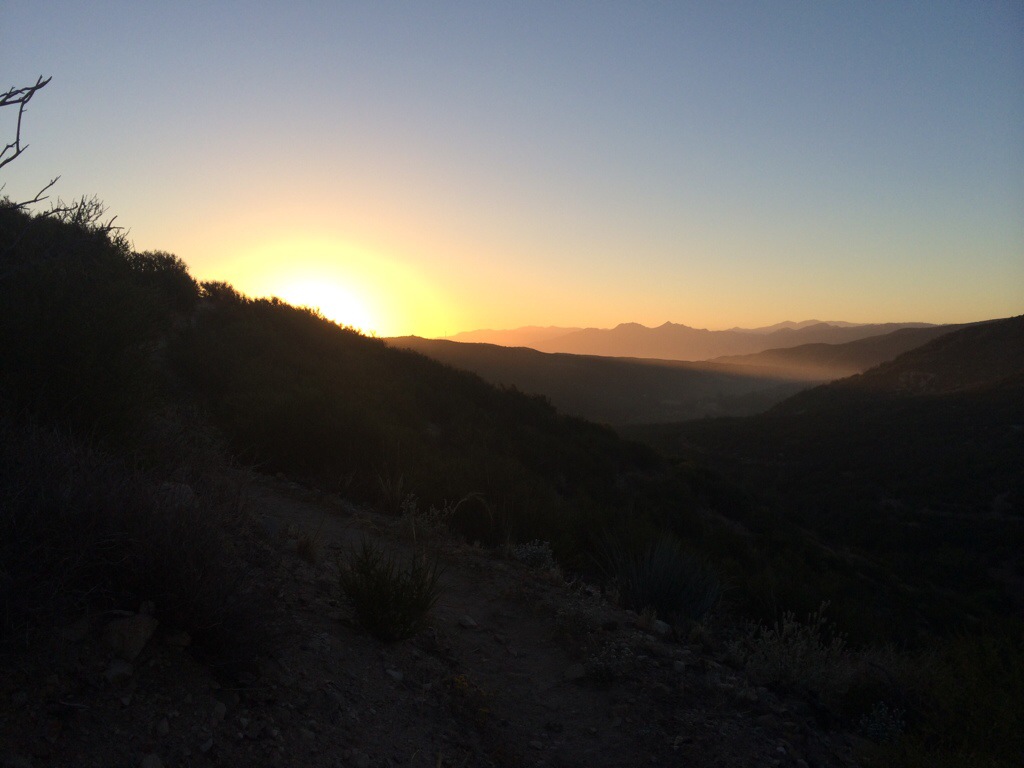 Butterfly woke up a bit frustrated with our tent. It was a wet night and we had a lot of condensation… Something was said like…”we might as well have a vegetable garden growing in here”… Oh well! At least it does not weigh 10 pounds! 😉 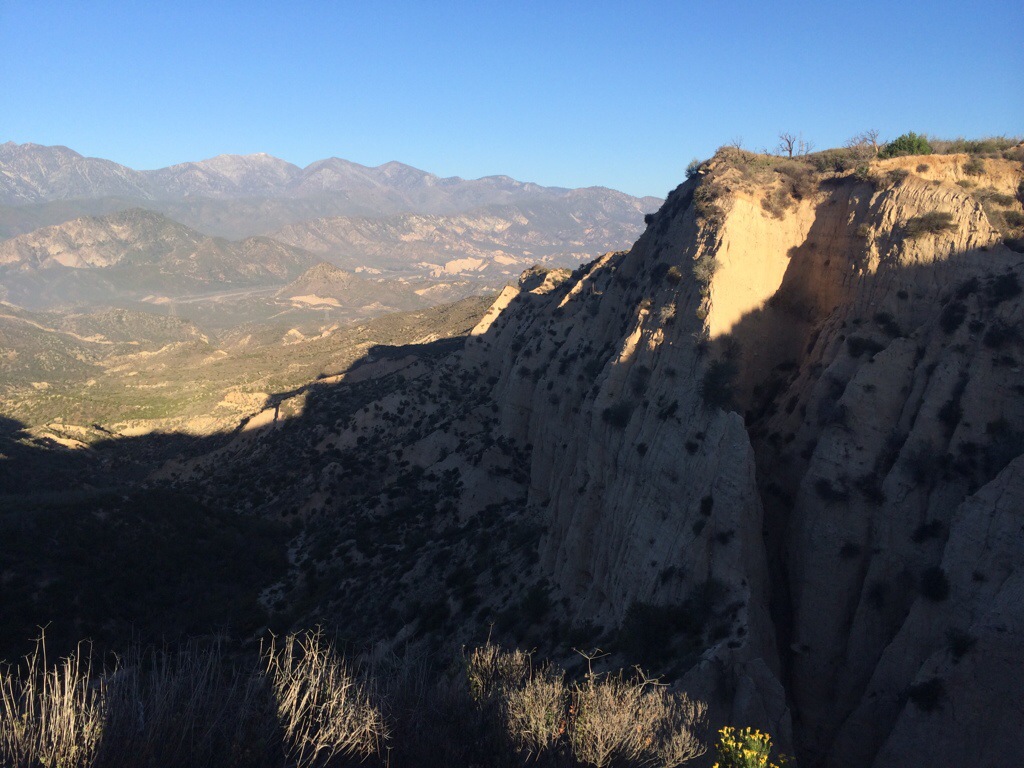 We hiked the six remaining miles to our next water source… McDonalds! Thankfully we arrived in time for breakfast. First and second breakfast was enjoyed while we watched the interesting people coming in and out and they watched the homeless looking people with backpacks eat enough for five. It was quite an experience. 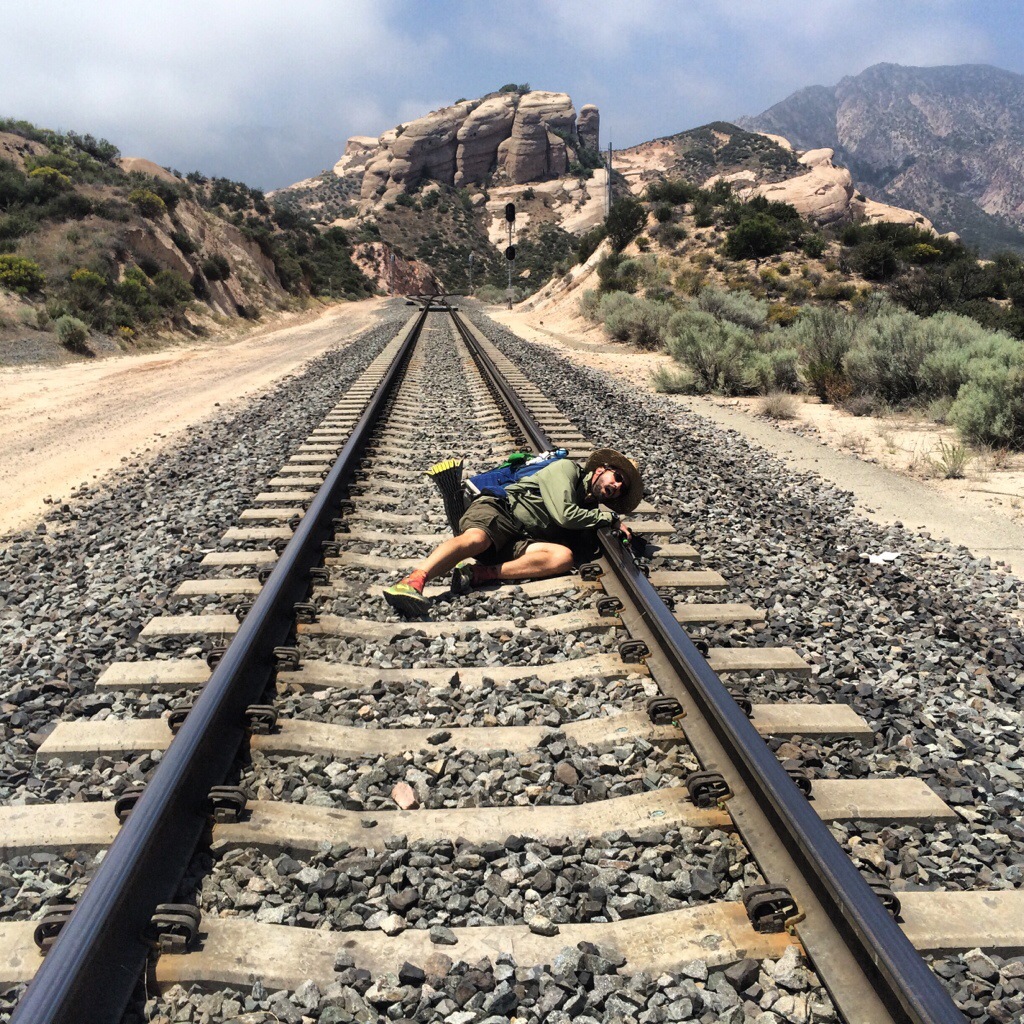 We moved along to discover our first Poodle Dog Bush farm… Apparently I missed the detour. It was passable but slow going and we were looking for somewhere to camp which would not appear for another few miles. 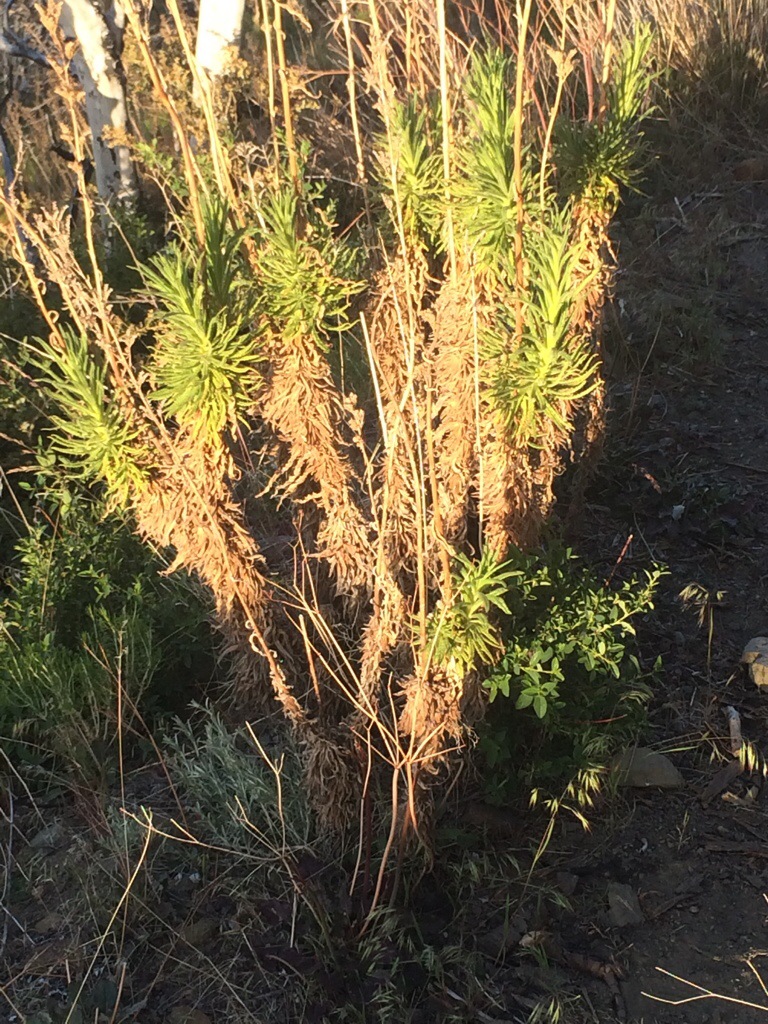 Turning a corner is hopes for a campsite we found three locals enjoying the first flat spot we had seen in five miles. I asked if I could buy a beer and received the response “we have no beer… But we have fireball!” A few minutes later I discovered a great place to cowboy camp and set up for the night. One small drink of fireball later I was ready to turn in for the night. 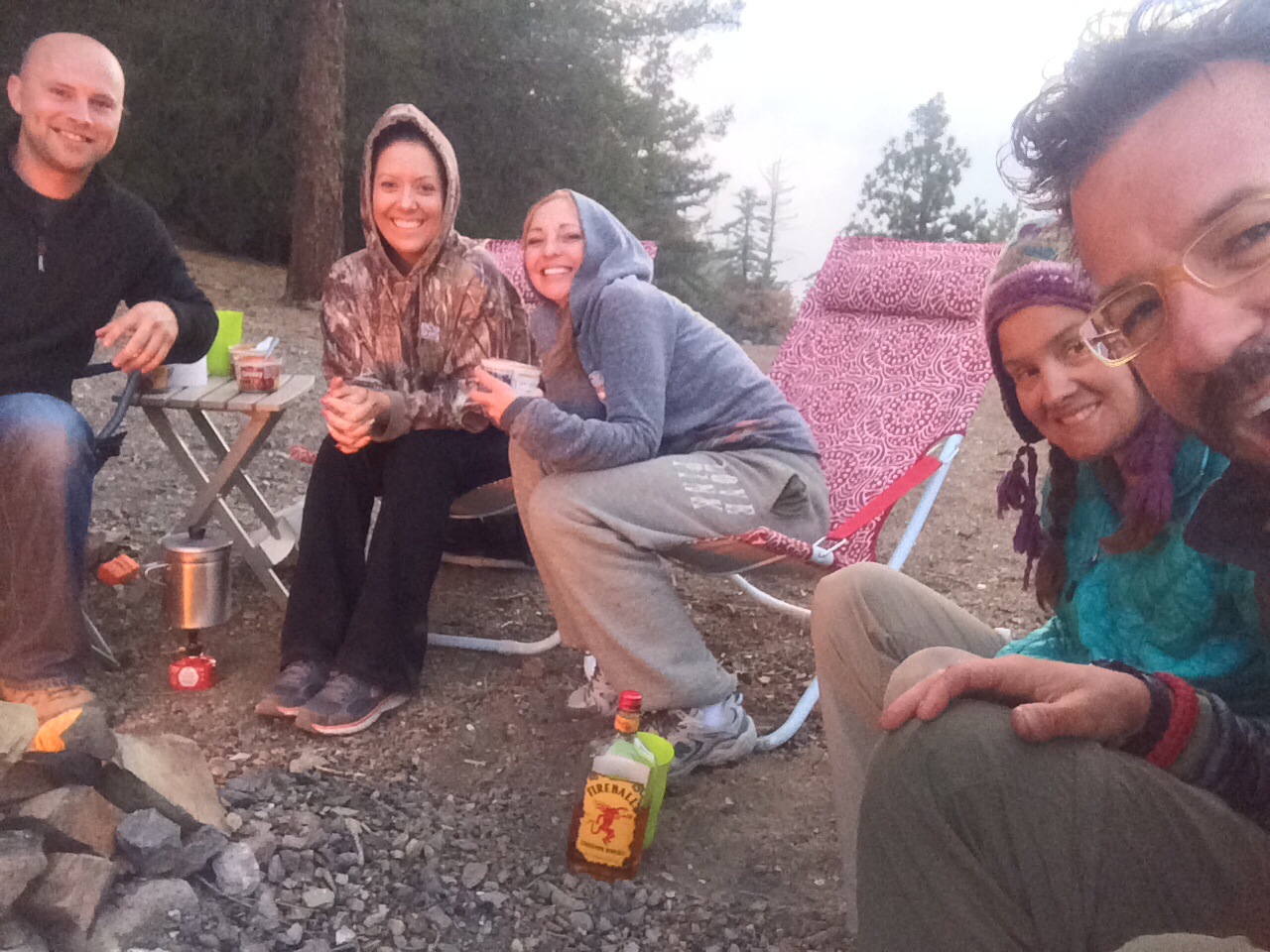 I fell asleep to the faint sound of them laughing and the crackling fire.

The crazy wind woke me up at 1am and I laid a few things to keep our tarp and gear down. I slept a bit in and out till morning hoping no large tree branches found a new home on us. 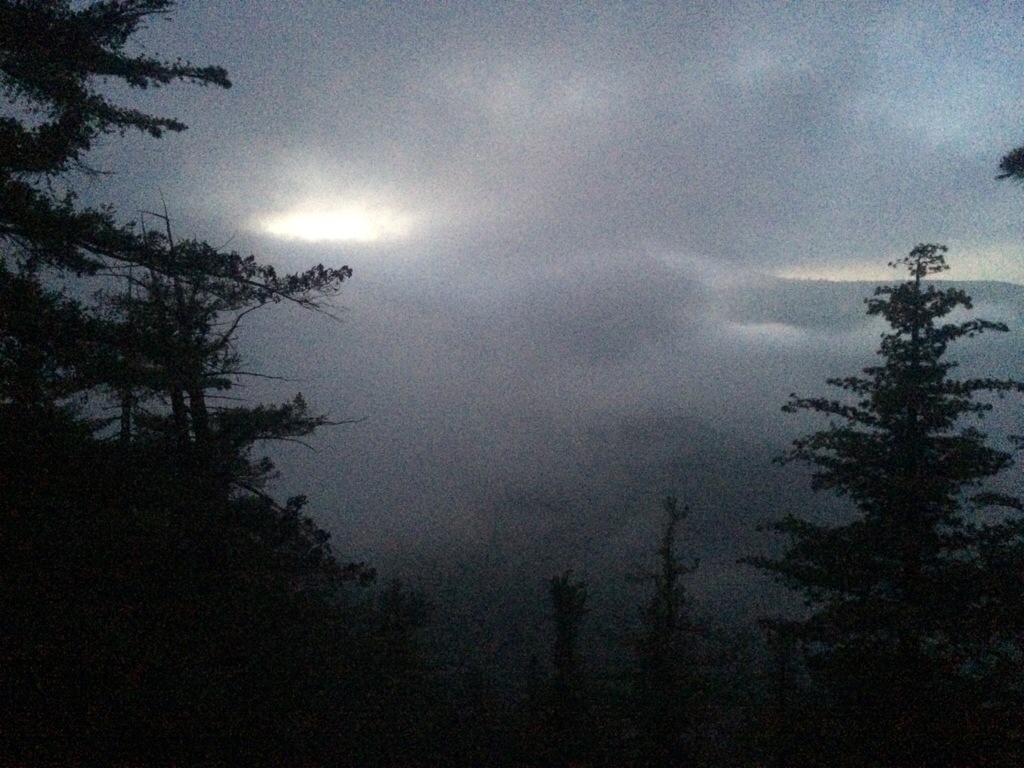